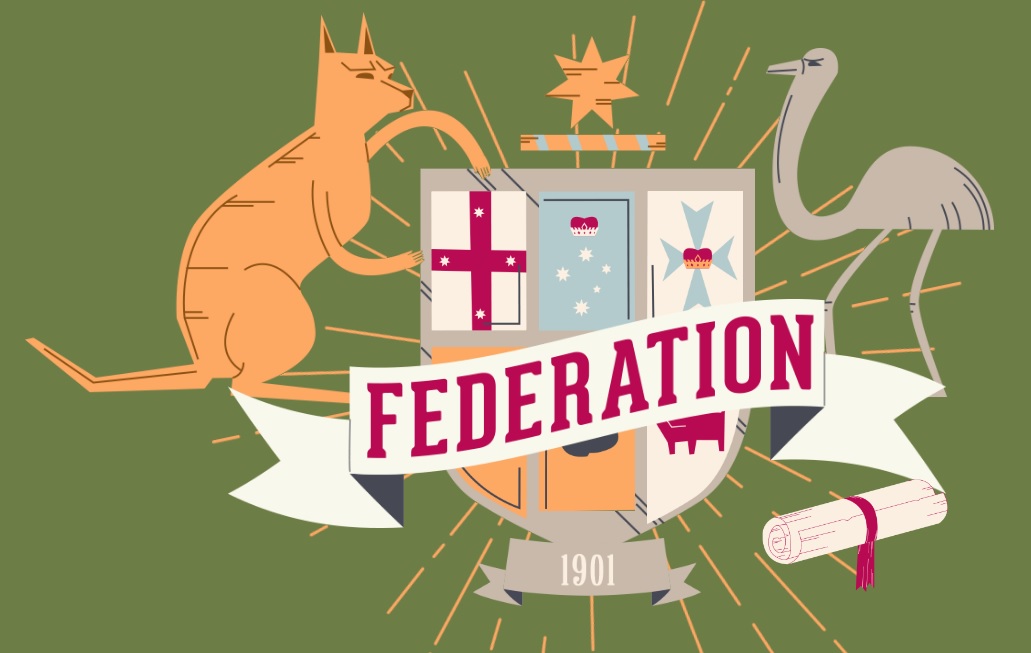 On January 1, 1901 the Commonwealth of Australia was established through the process of federation.

Aboriginal peoples have been living in Australia for over 65,000 years with their own systems of government.

From 1788, the British established a series of separate colonies in Australia, each with its own system of governance. In the 1890s, these colonies attended a series of meetings to discuss becoming a federation.

The Commonwealth of Australia Constitution Act was passed by the British parliament in 1900, and became effective on 1 January 1901.

The Constitution is the set of rules by which the country is governed. When Australia became a Federation, the Australian Constitution came into effect. The Constitution sets out the function and powers of Parliament, the Rule of Law and the separation of powers. 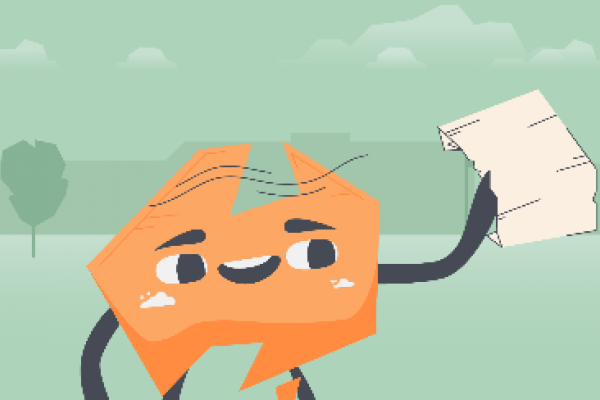 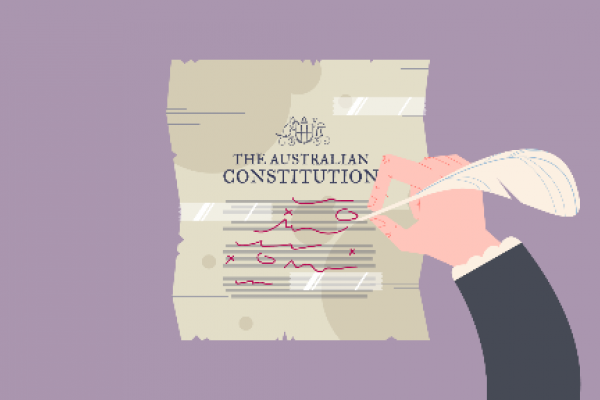 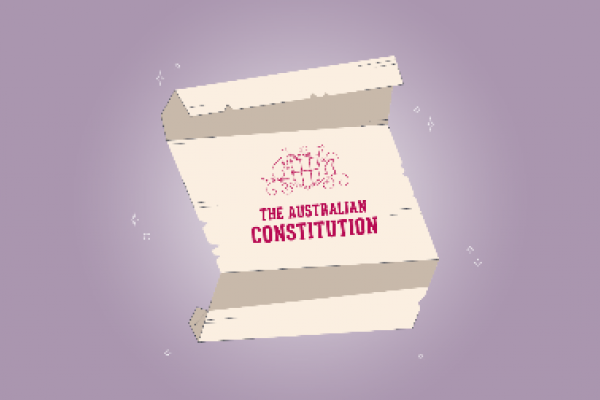 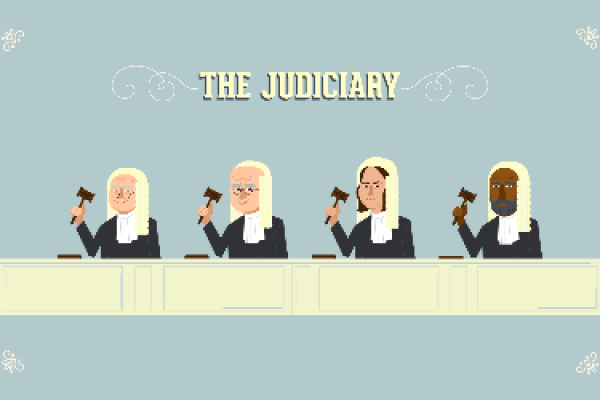 Lesson Plan – The Balance of Power 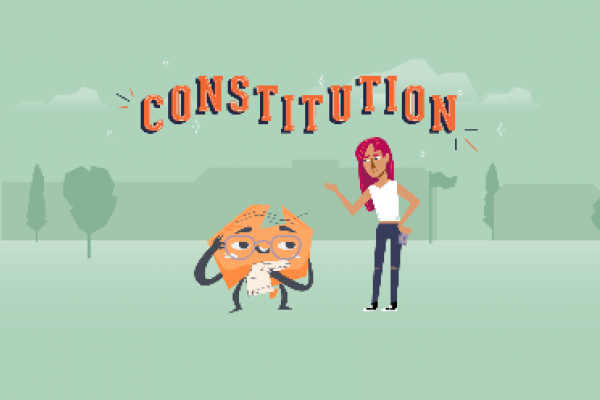 Video – What is the Australian Constitution? 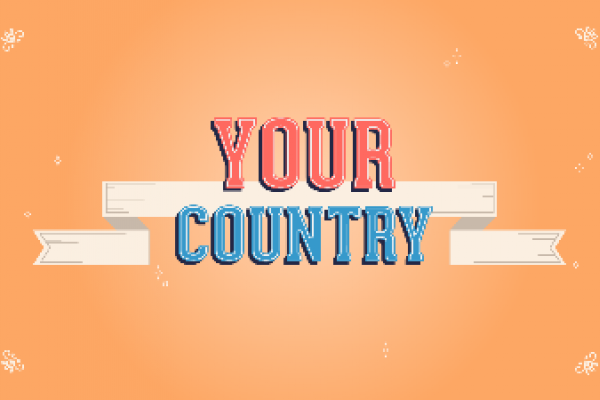 Video – What is Democracy?