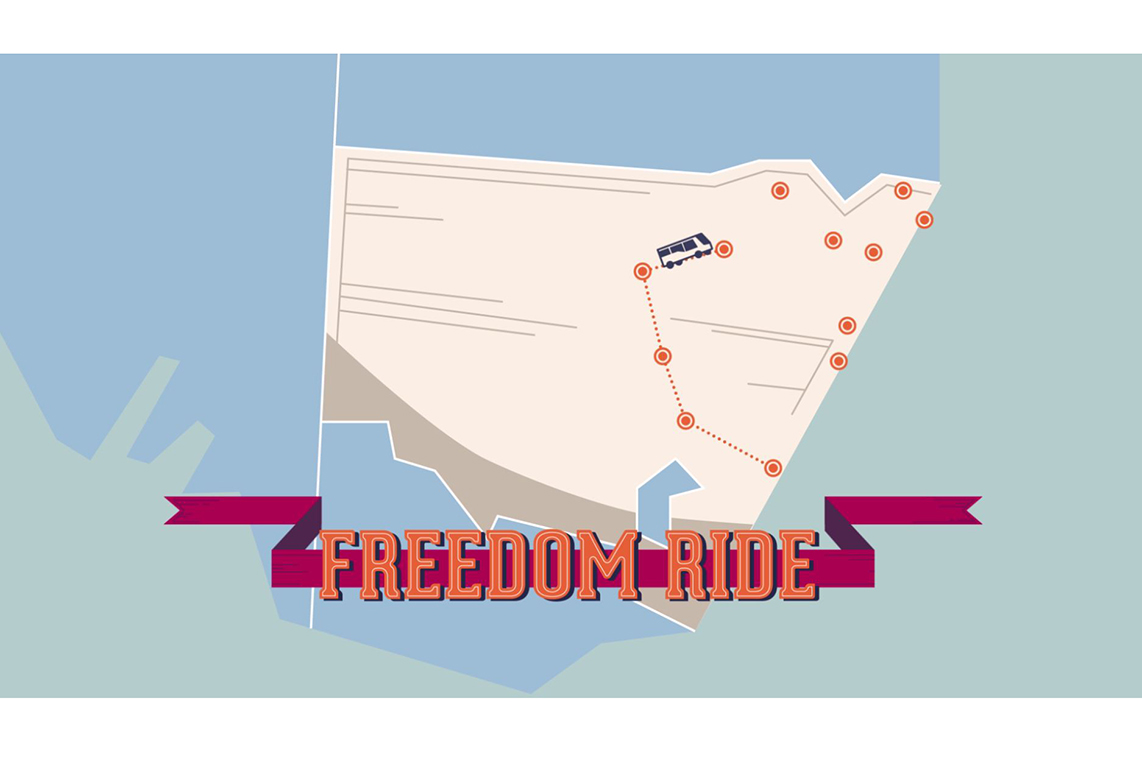 To show support for the civil rights movement in the United States, and also to highlight the segregation between Indigenous and non-Indigenous Australians, a group of students organised the ‘Freedom Ride’, a bus tour of western New South Wales.

In 1960 and 1961, over 400 American volunteers sought to test a US Supreme Court ruling that desegregated bus travel. They did this by travelling on buses in the South, where, despite court rulings that segregation was illegal, in practice, it remained commonplace. These volunteers became known as the Freedom Riders.

To show support for African Americans, and also to highlight the segregation existing between Indigenous and non-Indigenous Australians, a group of University of Sydney students formed SAFA –Student Action for Aborigines in 1964. On 12th February 1965, SAFA departed Sydney on their own Freedom Ride. Over two weeks, the group, led by Aboriginal student Charles Perkins, travelled through western New South Wales, challenging local laws that discriminated against Aboriginal and Torres Strait Islander people, documenting segregation and sparking public debate about the inequality faced by Indigenous Australians. 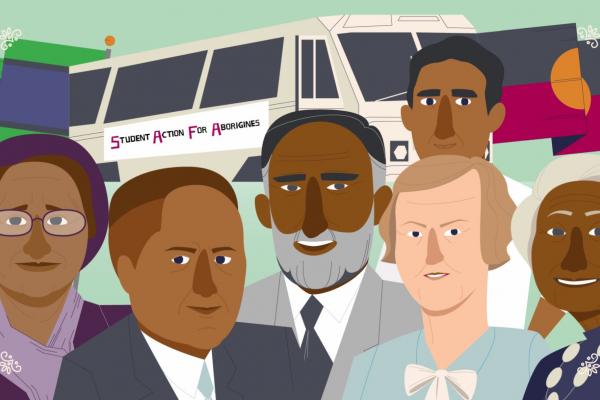 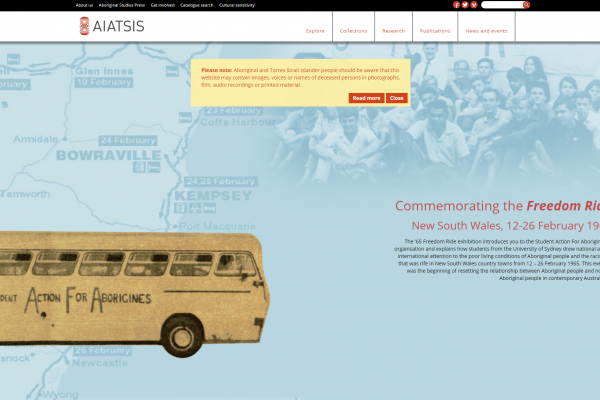 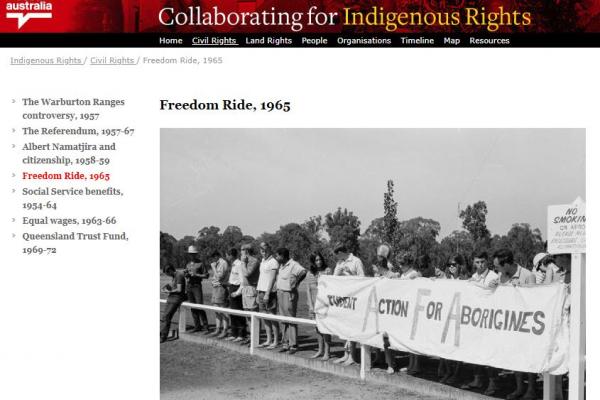 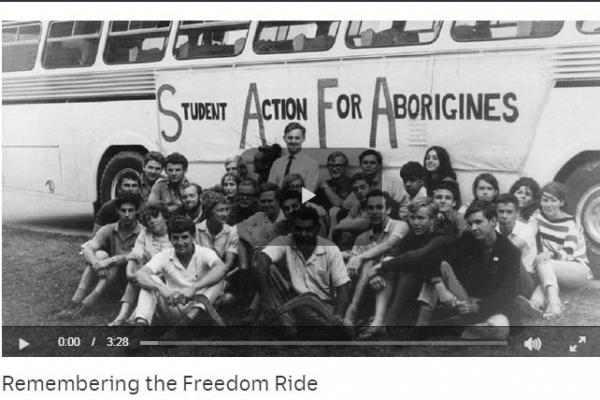